The Straw Man vs. Lisa Miller 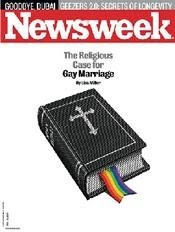