Things into which Angels Long to Look 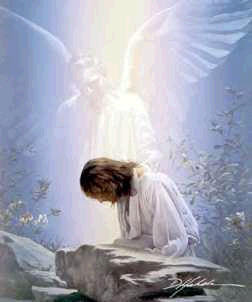 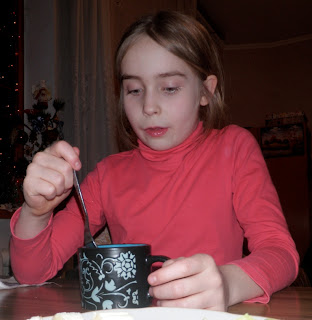